How technology transformed the way we send money home in 2022

HomeBlogUncategorizedHow technology transformed the way we send money home in 2022 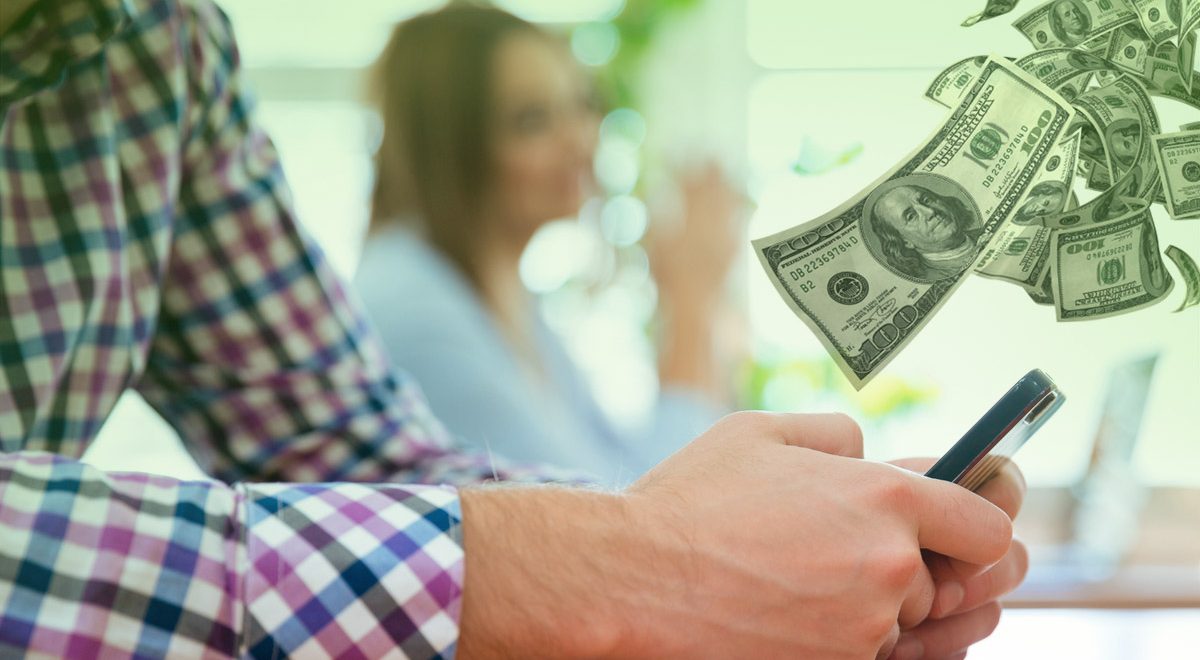 In 2021, the World Bank projects that remittances to poor and middle-income countries will grow 7.3% to $589 billion. According to a Washington-based lender at the time, stronger oil prices and the resulting rebound in economic activity also contributed to the recovery of outward remittance in UAE. The Mena region experienced an increase in remittances of 9.7 percent.

According to the World Bank, remittances are expected to expand by 2.6% in 2022. There is a significant downside risk to remittance flows to developing countries that is due to a resurgence of Covid-19 cases and reimposition of mobility restrictions.

A remittance is a monetary transfer to a friend or family member living in another country. Millions of people around the world rely on this money, which is frequently used for basic household items, food, housing, education, and healthcare.

In fact, since 2000, remittances have been the single largest source of foreign exchange in developing countries, far outnumbering international aid. On the other hand, traditional remittances often entail standing in line for several hours just to get money wired to pay bills, and they almost always come with a slew of fees. However, with the introduction of many money transfer platforms, people can easily send money remittances to their friends and family.

What role does technology play in redefining the trends of sending money?

The rise of mobile and money digitization are the two most significant opportunities for changing how we manage and move money. Even in developing countries, mobile phone use is widespread. According to research, the global smartphone user base will exceed 2 billion in 2016.

Mobile phones and Internet technology can help individuals all over the world reduce the cost and effort associated with sending money home. One of the most significant areas has been money transfers, in which people living in one country or city use basic cellular services such as SMS to initiate, send, and receive payments to family members. Mobile technology is assisting in breaking down these barriers, making remittances more convenient, secure, and cost-effective.

The very nature of money is evolving. Digital remittances can help people all over the world make their lives easier by allowing them to do what they want with their money in a more secure, efficient, and cost-effective manner.

BASIC MONEY TRANSFERS ARE ONLY THE BEGINNING, and some businesses are reinventing the model, taking it into new territory with cross-border bill pay and mobile reload. They are expanding into regions such as Sub-Saharan Africa and South Asia, thereby improving people’s lives all over the world. Cross-border money transfers are a critical next step in the journey to truly democratize financial services for more consumers worldwide.

Despite the fact that many remittance companies reported exponential growth in money transfers via mobile apps, the vast majority of money flows emitted from the UAE are still transferred through physical branches.

With the arrival of the virtual world, B2B organizations are being forced to address outdated payment systems that no longer function in the digital age. Enterprises now expect their payment systems to provide more payment options and process payments more quickly. Convenience has become a necessity. Modern B2B payments must be instantaneous, simple, and frictionless, just like consumer transactions.

Historically, corporations have been hesitant to change their payment systems, citing privacy and security concerns, as well as a general lack of demand. Many businesses still use physical payment methods such as paper checks.